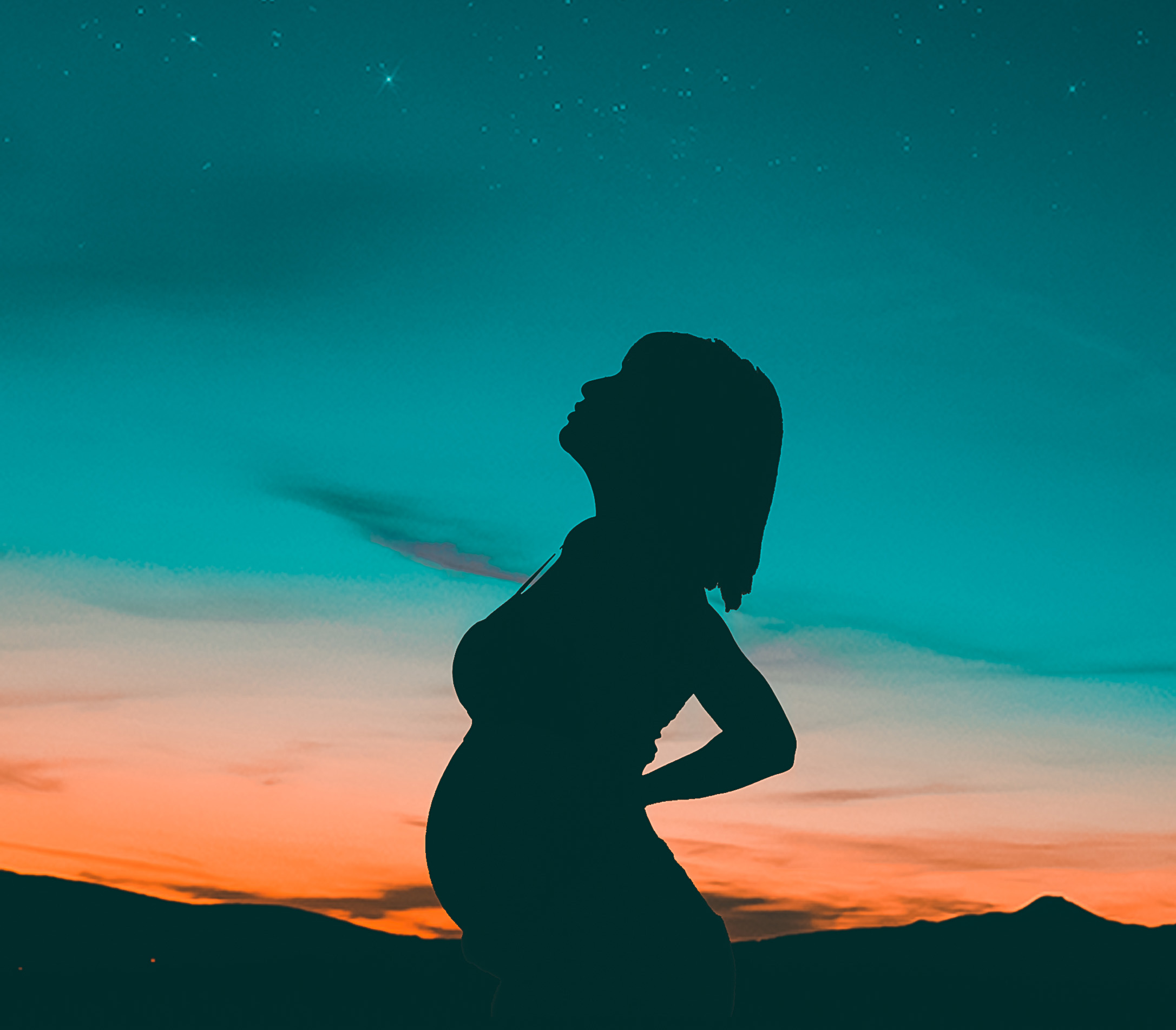 I am currently somewhat of a novice trail runner. Two months ago I would have said a complete novice! My husband is a running enthusiast, running countless miles and even completing ultra marathon distances. I’ve always been inspired by his running. I’ve been chasing an ultra runner for a while now! I started running about nine months after giving birth to our second child. Since then it has been a slow, painful, and exhausting battle packed with many hiccups and bumps along the way (no pun intended!)

I was diagnosed with Graves Disease six months after giving birth to our first child in 2015. I relapsed after our second son was born in 2018, strangely enough, again after six months post delivery. This lead to hyperthyroidism, some of the symptoms were heart palpitations, temperature sensitivity, exhaustion and weakness from burning all my energy.

It was these symptoms that made it near impossible to get off my tush. Having treatment has its own problems. Let’s not go down that rabbit hole now.

During both pregnancies I suffered severe SPD (symphysis pubis dysfunction) throughout my first and second pregnancy (the second pregnancy was way worse). During certain stages of pregnancy, your body produces a hormone called relaxin, which softens your pelvic ligaments to help your baby pass through your pelvis (among other uses). This means that the joints in your pelvis naturally become pretty lax. The combination of SPD, and an excess of relaxin resulted in my body not having a great time during pregnancy.

Starting physical activity was difficult, and I still struggle to this day with back problems. I needed to be cautious in my physical activity. I had to build strength and help in my body’s postnatal recovery.

I started with yoga, as well as some short and stilted runs, with a little bit of strength building mixed in. Although it feels like it has taken a lifetime to get there, I can now manage a 10km run.

With some difficult hindsight, my expectations of myself can sometimes be a bit delusional though.

It has only in recent weeks become a joy, instead of a slog to run. I have found a natural rhythm in my gait and breathing.

Before this I concentrated too heavily on my breathing (inhale for two steps, exhale for two) which unbeknownst to me, was exhausting me. A simple error in trying too hard and thinking too much. At this stage, my physical strength is playing catchup with my cardio.

Family and the Future of Running for Me

My dream is to be able to run and keep pace with my ultra runner husband. No, I do not necessarily want to run an ultra, but maybe a half marathon for now… We’ll see. One goal at a time.

My ultimate dream is for us to run as a family. My husband, my boys, and me. Our first born, who is now five, is already running with me on occasion.

I started running with him in the early stages of my training. He was then, approximately 4 years of age. He is a beautiful runner! But, like me, his inner voice can be very powerful when it comes to negativity associated with challenge. In my opinion, our brains will always try to choose the path of least resistence when it encounters a seemingly difficult challenge.

So, while we are running, I have to learned to be his personal life coach, helping to change his mindset. As a result, on a personal low day of running, he now becomes my little motivator!

My husband and I have a drive to raise our children to seek the benefits and positive release that comes with exercise, appreciating nature and connecting with the earth as much as possible.

My spiritual path is my own, and my struggles my own to traverse. They won’t be the exact same for anyone else, and therefore cannot be compared. My life has been very blessed, however there have been some difficulties, some of which I believe are beyond the physical body.

Chasing an ultra runner has been good for me. I will keep training and persisting. The trails are there for us all to enjoy. I love them. Through trail running I can improve not only my physical fitness, but my spirtual and mental health too.