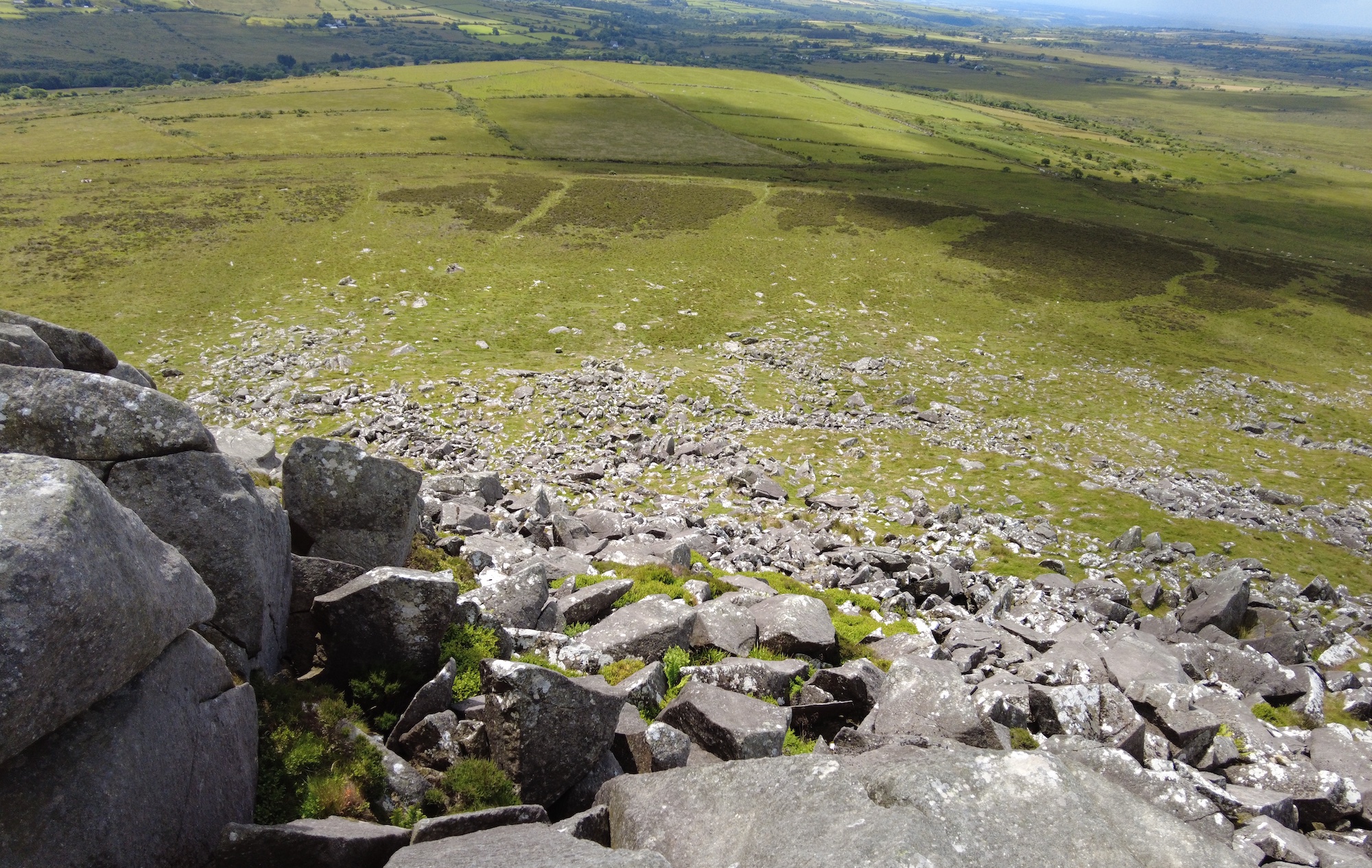 A few months ago I went to do some fell running in the Preseli Hills. The Preselis are a mountain range nearby to where I live. In fact I can see them on the horizon from our house. Always tempting to get out there!

Today I realised that the term “fell running” is not that well recognised outside of the UK. I was reading this thread on the /r/trailrunning subreddit when I made the realisation. Hopefully this post can help explain what it is.

The short answer is that fell running is not much different to trail running. It’s just trail running but where the route you are taking is most difficult because of the hills or elevation.

The best, most concise definition I could find is that fell running is the sport of running (or racing) off road and over upland country where the gradient climbed is a significant portion of the difficulty.

There are many impressive fells in Northern Britain, especially around the Lake District. So fell running has elements of trail running, cross country and mountain running, but is also considered to be distinct from those disciplines.

Wales has many fells and impressive mountains to run. I consider myself very lucky to live here and have all of this within close proximity.

The two fells that were targets on this occassion were Foel Drygarn and Carn Menyn. “Foel” is Welsh for “Fell”. My goal was to see the rugged rocks which look like scales on a dragon’s back sticking out of the ground. They run all the way along the ridge between these fells.

This entire range is really beautiful, and I try to get out there once every month or so to experience the hills and rugged terrain.

Fell running to the top I came upon the ruins of an old hill fort. The hill does make for an excellent location as you get a specacular view of the surrounding areas, and this would have been a very defensible position.

The climb is quite sharp, but it is the classic definition of a fell. A high and barren mountain or moor covered hill. Here is my initial ascent toward the top (where the hill fort is located):

At the top, in the middle of the old fort are the three large stone cairns. They are regarded as Bronze Age burial mounds, and have seemingly been left untouched by those who built and occupied the hill fort.

Carn Menyn sits on top of the Preseli hills ridge. The main feature is the rocky outcrops of spotted dolerite. The high point of this small mountain or fell, provides a great view across the surrounding area, and across Cardigan Bay to the Llŷn Peninsula.

The Preseli Hills are a great place for me to do some fell running, but as I eluded to earlier, Wales is host to many other significant and impressive fells and mountains.

I plan on tackling some of those in official races next year, one of which is the Wild Horse 200 (which will traverse the Brecon Beacons on part of the route). The other is UTS 50 – which I did some scouting and testing on earlier this year. Finally a stretch goal I have is to do one of the toughest mountain races known – the Montane Dragon’s Back – a 380 km foot race over 6 days.

If you’re in Wales to explore, there are options no matter which part you’re in. North Wales? Snowdonia and the surrounding area is perfect. Mid Wales has the Brecon Beacons and Black Mountains, and West Wales has the Preseli Hills.

4 thoughts on “Fell Running in the Preseli Hills”