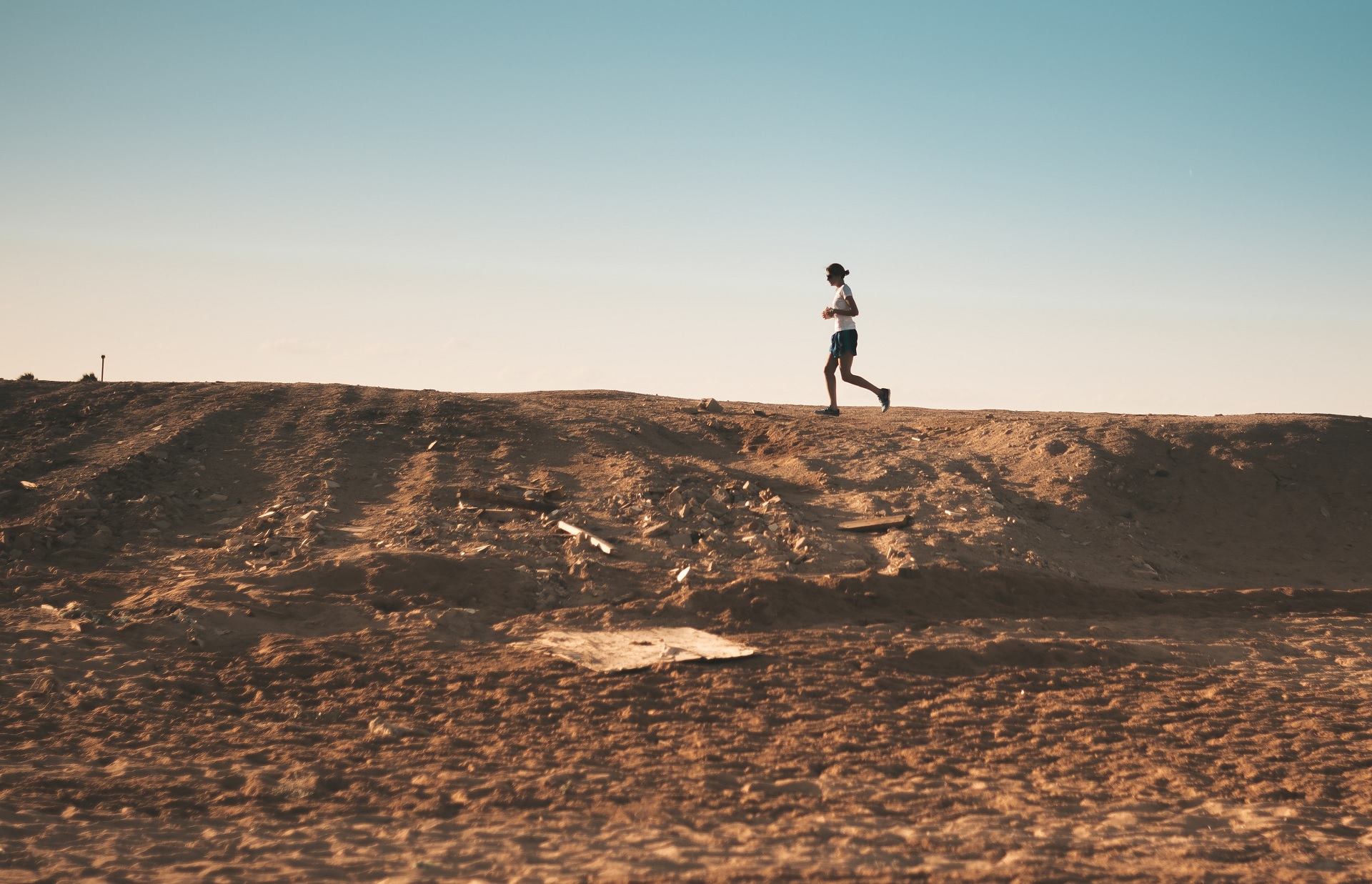 This post is going to cover my personal experience with a few different styles of headphones for trail running that I’ve tried. It will also go into a bit of detail on what I’ve settled on for now, the AfterShokz Aeropex. Update: The company has rebranded, and so these are now known as the Shokz Aeropex.

The journey to find a good pair of headphones for my runs has been quite an arduous one. I’ve tried in-ear, outer-ear, wired, and wireless options. Each of these had at least one pain point that inevitably led to me switching to the next pair.

Finally, I believe I’ve settled on a winner for the mid to long term. The Aeropex headphones, by AfterShokz. They are wireless headphones which use “bone conduction” technology. The major benefit being that you don’t need to actually wear them in your ear.

As I mentioned before, the journey to my current point has involved many pairs of headphones that ultimately did not work out for me. Here is what bothered me with previous pairs:

I’ve started using the AfterShokz Aeropex wireless headphones for trail running recently, and am happy with what they offer.

They’re not in-ear headphones. They have a sturdy flexible support that goes around the back of your head. The main audio ‘drivers’ sit alongside your cheek bones near to your ear.

The interesting tech here is that they use vibration to conduct audio through your cheek bones. Initially you feel a little bit of vibration, but it becomes less noticeable after a few sessions.

This all leaves your ears open to your surroundings and your situational awareness is much improved.

Audio quality-wise they’re OK. You won’t get stellar audio quality, but that is usually not expected for smaller wireless style headphones anyway.

The major benefits I’ve found with the AfterShokz Aeropex headphones are:

I do enjoy music, audiobooks, or podcasts on a long run, but I also think it’s important to connect with nature. For me, that means not being plugged into any devices on at least half of my runs.

Most will agree that longer runs can be meditative experiences. The mind empties after a while. You can only think over and ponder the various questions and topics that bounce around in your head for so long.

Unplugging yourself from your audio should help you arrive at this meditative state faster.

With that said, longer trail runs can also get lonely. Audio experiences are an excellent companion on these outdoor journeys. Music will often inspire and push you faster too.

For these occasions, make sure you’ve got a set of headphones for trail running that tick as many boxes as possible. I personally found the Aeropex headphones to be the right ones for me.