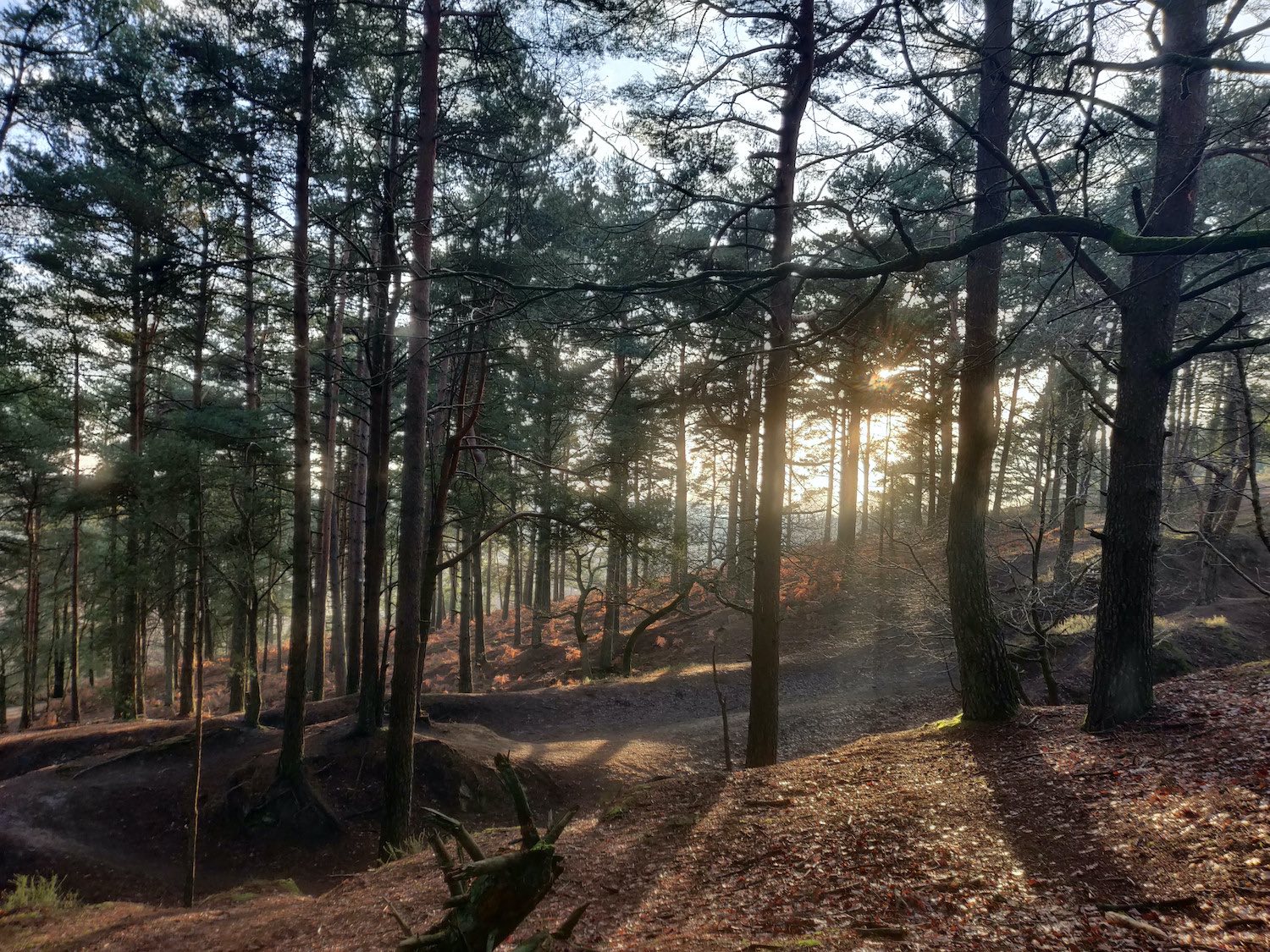 I am lucky to live (curently) right on the edge of the South Downs National Park in South East England. The South Downs has so much to offer for trail running enthusiasts.

In this post I’ll cover some of the locations, trails and areas that I really enjoy running that are a part of (or border on) the South Downs National Park.

Sprawling views such as the one above can be had from many locations if you head out for a bit South Downs trail running!

What You’ll Find in the South Downs

South Downs trail running is a great way to discover the truly amazing things this national park has to offer.

You’ll find undulating hills, grasslands, heathland, plenty of rivers, quaint villages, woodland and forest and even some great coastal views when you get down to the white cliffs.

The South Downs hosts one of England’s 15 famous national trails, The South Downs Way. This trail goes all the way from the city of Winchester in the west, (which was the first capital of England), all the way through to the white chalk cliffs in the east. It is approximately 160 km’s in length and is mostly all off-road.

The Serpent Trail is yet another long distance trail within the borders of the South Downs National Park. It stretches from Haslemere to Petersfield. This is my personal favourite. I regularly run segments of this, and have also completed a couple of ultra marathon distance routes along it too.

If you’re looking for a bit of inspiration, or easily accessible routes to run in and around the South Downs National Park, here are some of my favourites…

A little further out of Liphook

If you do take inspiration from any of the above, don’t just stick to these locations and trails. Almost every trail I’ve found in the South Downs National Park forks and splits into other trails. It’s a seemingly endless maze! If you get bored, just take the next split or fork in the path that you haven’t yet explored.

By doing this you have an almost infinite collection of trails and paths to run that never get old!