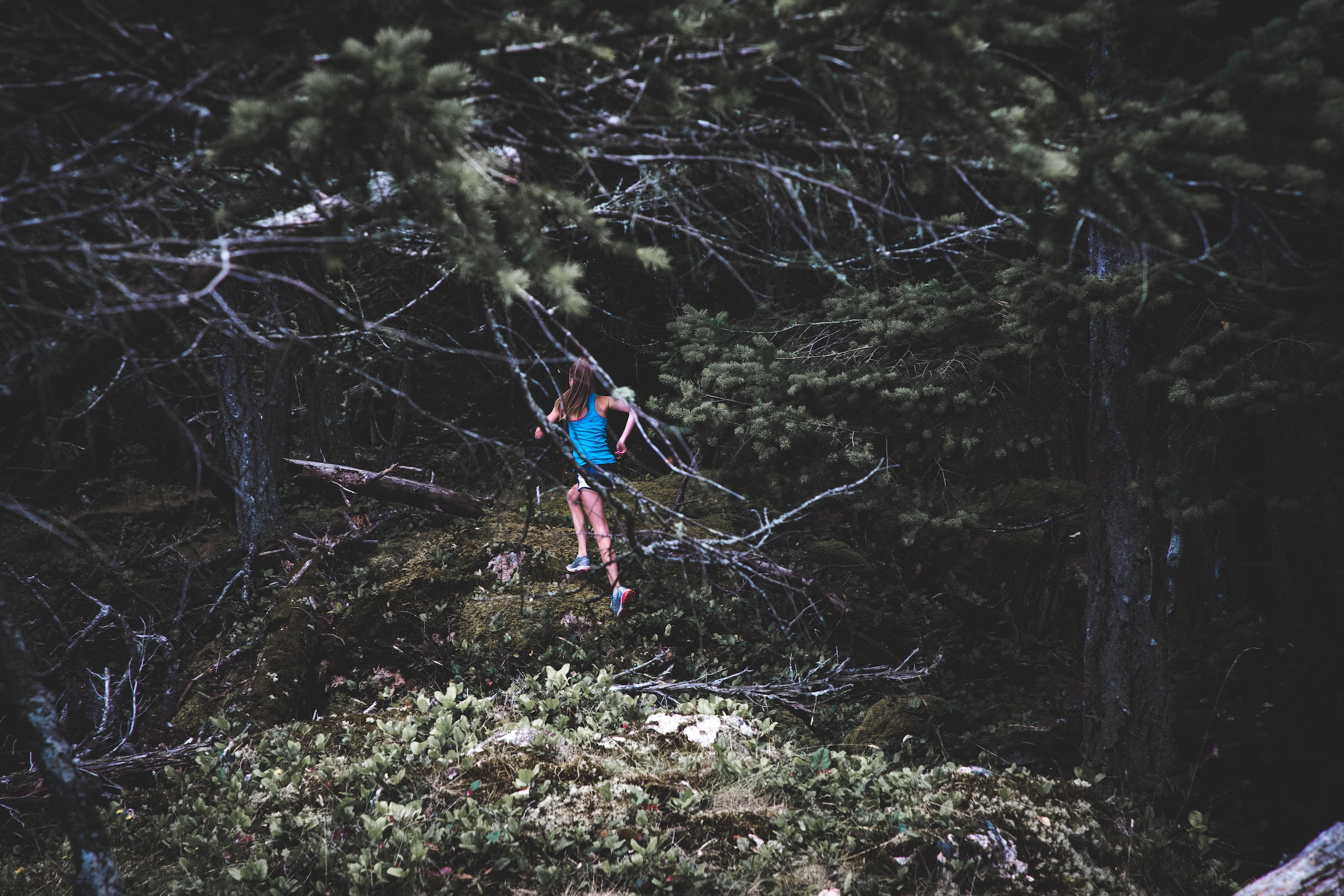 There are plenty of things that can go wrong when out trail running. I’ve collated a list of some humourous (and not so humourous) mishaps that have happened to me over the years. With that said, here is my personal collection of trail running hazards and mishaps.

These are the more common occurences and mishaps. Thankfully they’ve never put me out of action for too long. They are however, most unpleasant.

Especially bad in the Spring and Summer months, flies are difficult to avoid for us runners. What makes things worse is that when running, we open our airways for that precious oxygen.

If you’re lucky you’ll get a fly in your mouth before it reaches your throat and air passages. If you’re unlucky, you’ll inhale one.

I recently had the latter experience on an uphill section. I was already breathing heavily and it felt as if the fly went half way down to my lungs. I hacked and coughed for a good 2 minutes. A mere 200 or 300 meters further into resuming my run, would you believe it, I breathed in yet another!

Flies in your Eyes

This can be just as unpleasant as inhaling or swallowing flies. I’ve been half blinded multiple times by these occurences. They’re also really difficult to scoop out on your own.

Depending on where they hit, they can cause profuse amounts of eye-watering. I usually have to wait until I get home to enlist help to remove them. After a run I usually find the eye lids and eye-watering has helped move them to the outer edges of the eye and they’re easier to remove.

This is a potentially dangerous one as it can lead to worse ankle sprains further down the line as your ankles get weaker and weaker.

I’ve found that ankle rolls are more common under the following circumstances:

These my personal pet hate, and are common on the dry months. If you’re running through grass higher than your ankles or any other sort of brush or vegetation, you’re quite likely to pick up ticks.

Watch out if you’re in a region with known cases of lyme disease too!

Often found running woodlands and forests, tree roots help form the backbone of trail running hazards. I’ve tripped on more than I can count on both hands.

It happens to all of us. You’re running along through a bit of brush, bush, or woodland, and the next thing you know you’ve hit a patch of Urtica dioica, also known as the common stinging nettle.

After years of these I’ve developed (what I think is a fairly graceful) “leaping hop” that I employ when running through sections of these. It’s probably rather awkward looking to any observers though!

I recently wrote about my last encounter with brambles on an ultra marathon trail run. Suffice to say I came out second best after attempting to scale a steep incline covered in brambles and thorns.

These are the less common occurences ranging and tend to be more as a result of plain old bad luck.

Not a nice thing to have happen to you out on trails, especially if you’re allergic!

I had a bee sting recently on the hand near the end of a run. It was bound to happen sooner or later with my route passing by an actual bee and honey farm, but the cheeky bugger that got me was actually further out past this area.

It flew into me, hitting my neck. I thought it was a random insect and picked it off my neck at which point I found out the unfortunate truth of it’s identity.

If you’re lucky, most of animal poop you tread on will be old and dry. If you’re unlucky like me on one occasion, you’ll end up stepping in a wet one.

Perhaps its the terrain I most often run (and it’s lack of rocks), but thankfully I’ve not tripped up on too many of these.

I do remember one unlucky occasion running the the coast of Portugal where I was not concentrating on my foot placement. I tripped on a medium sized rock and fell flat on my front.

My hands absorbed most of the fall and were cut badly cut up and grazed!

In hindsight it was deserved for not paying attention on terrain with this many rocks!

With so many potential hazards and mishaps out on the trails, you really only need to keep yourself alert and observant to avoid most.

So, on your next outing and with the above fresh in your mind, don’t become a victim of these trail running hazards!